As we move towards the release of lockdown we are of course turning our thoughts to reopening the National Centre.

As previously we will be taking a cautious and phased approach in accordance with the national measures as set out in the current Government roadmap.

The first phase from the 29th of March will be a return to being open for season ticket holder access and prebooked events, this is compliant with the provision for organised sport to take place.

The second stage will be on the 12th of April when we return to fully open for day ticket visitors.

All activity will take place in accordance with the provisions of the COVID Secure status as previously, hand sanitizing stations are provided on site and the track and trace QR code will be available around the site.

Initially indoor spaces will not be accessible but all toilets facilities will be available.

The Government roadmap sets June the 21st as the date for the ceasing of all measures, however, on the basis that this is some time away we will continue to monitor the situation and the guidance from the Government in advance of a further easing of measures at the Centre.

As always keep an eye on the website for further updates as it is a somewhat fluid situation.

Once we return to normal operations it is certainly set to be a very busy year, the calendar is busier than it has ever been and every weekend through till November is now booked for events and competitions; there is certainly a good selection of model flying activity with something to cater for most tastes throughout the year.

Unfortunately, the early part of the year has taken something of a hit due to lockdown restrictions and a number of events and competitions have had to be cancelled; the most recent of these is the SAM 35 Spring Gala and Swapmeet which was scheduled for April which is a shame but clearly it would not be possible or appropriate to hold an indoor swapmeet until lockdown measures are fully lifted. 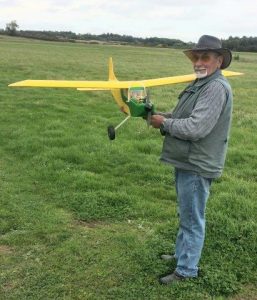 The original intent was to continue with the flying element of the Spring Gala but SAM 35 have taken the decision to cancel the whole event due to some restrictions remaining in place and the associated difficulties of finding accommodation for those travelling from further afield but not camping on site.

One of the positive aspects of the activity at the Centre is that as well as the public events where anyone can turn up and get involved (some do require prebooking) most events and competitions are also open to spectators; great if you are thinking of trying a new activity and just want to have a look and chat to some of the flyers as a starting point.

There are a few new events in the diary for this year and details will be released as we move forward with planning; however, as a taster for the start of the season we have our first GPS Soaring event taking place in April as well as regulars such as jet meetings, pylon racing and control line competitions.

As we move through the summer there are a number of Achievement Scheme events which proved very popular last year.

We are again hosting the Free Style Masters in May which is a great day out from a spectating point of view, fast a furious with non stop action on two flightlines, (fixed wing and helicopter) and then Retrofest in late June which we are hoping to add an outdoor swapmmet to; at this time we have the Warbirds and beer festival scheduled for July but of course it depends on the national situation whether it goes ahead due to the significant indoor aspect.

Looking to later in the year there are a couple of exciting new events, in October we will be holding our first Model Aircraft Builders Show aimed at UK kit manufacturers and suppliers of materials and tools which should be a good event.

We are also hoping to hold our usual Autumn Indoor Swapmeet in conjunction with the SAM 35 Gala and in addition we are currently also looking at the possibility of holding a model aircraft and engine auction.

We are already taking bookings for camping later in the year both as part of scheduled events and also as model flying short breaks on an individual basis, we often have members booking in for a few days break and a bit of flying.

As the calendar is so full there are almost no “blocks” of clear days for general flying, something that those planning a few days away need to be aware of; however, most of our regular campers are fully aware of this and tend to split their stay between flying, spectating, sightseeing and relaxing, not a bad combination all things considered.

The works to the new shower block are well underway and it should be available to use from late spring or early summer which will make a useful addition to the campsite facilities.

As well as the shower block there are plenty of other projects on the go at the Centre; we are aiming to get back onto the red brick building near reception over the coming weeks and there are plans for a timing hut and safety boards for the tethered car track as soon as circumstances permit, the tethered car community have raised the funds for the whole car track project entirely from donations.

Of course the major project of the moment is the Control Line Hard Circle, this got off to a positive start in the Autumn but had to be put on hold due to firstly the wet winter weather and secondly the lockdown restrictions.

Much of the initial bulk digging is complete and some of the drainage is already in place, the hope is that we will be able to resume work in the not too distant future but it does rely on the ground conditions improving significantly.

The aim is that we have a usable circle by the middle of the year but with so many variables it is difficult to plan a detailed schedule of works, particularly when much of the work is carried out by volunteers.

As well as the project work there is the ongoing site maintenance to take care of which of course increases as the weather warms up and the grass starts to grow.

Fortunately, the recent first stage of easing lockdown restrictions made provision for travel for the purpose of volunteering in circumstances where it couldn’t be caried out from home; not only was this a huge benefit and relief to our clubs but also of course a significant step forward for the National Centre.

Some members of the Volunteer Team recently attended the site for the first time out of lockdown and made a very positive start on the list of tasks, all grass areas have now had the first cut of the year and the runways and circles have overwintered very well.

One of the outstanding tasks is the levelling of the spoil removed from the hard circle dig which has been deposited at the northwest corner of the site, eventually this will level up this area and provide better access around the site perimeter.

We will again be taking a hay crop from all of the outfield areas of the site which provides a small additional income as well as a free grass cut.

As always the wildlife population on site is thriving and the first skylarks can already be heard in the skies above the Centre, the hares are also very much in evidence at the moment and the raptor population is doing very well with red kites and buzzards regularly soaring over the site; we generally have a couple of breeding pairs of curlews appear on site in the spring so hopefully they will arrive from their overwinter at the coast with their distinctive call in the next few weeks. 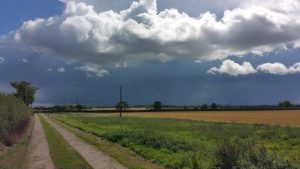 That’s about it for this blog.

We are still living in somewhat uncertain times but we will of course aim to get back to normal activity at the Centre as soon as restrictions and circumstances permit.

In the meantime please bear with us and for those who do visit over the coming months please help us to keep everyone safe by observing the measures we have implemented.

Keep an eye on the website for the latest news, further updates and exciting announcements on upcoming events at the National Centre.

We look forward do seeing you all on site during the coming year. 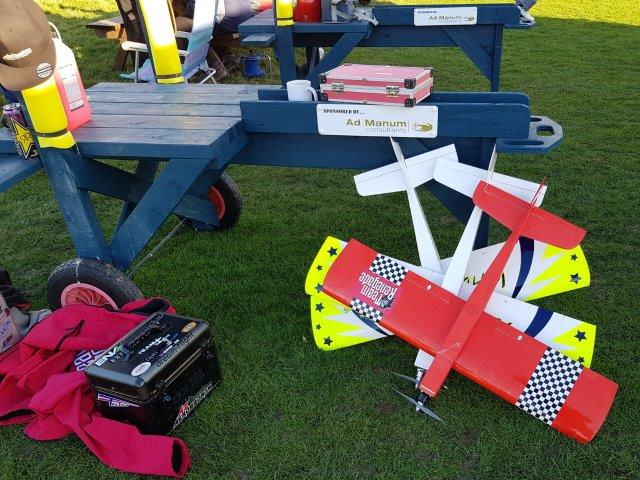 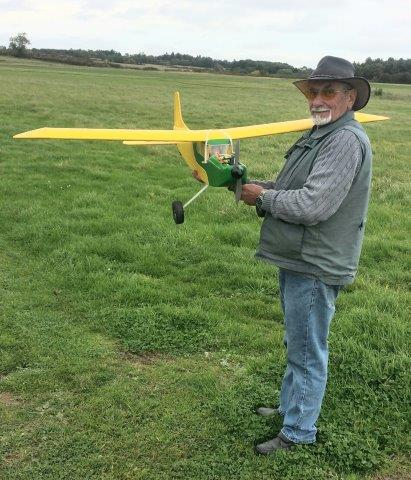 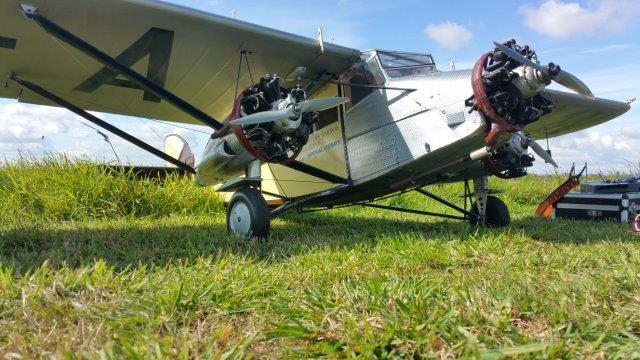 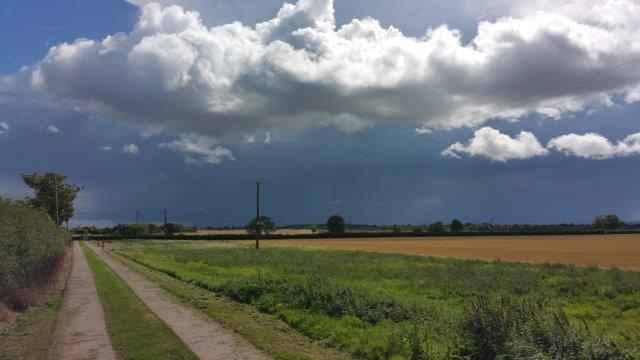