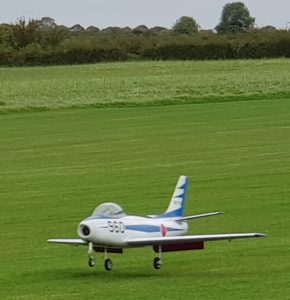 Autumn has been somewhat of a mixed bag due to variable weather, the September Jet Modellers Association scale competition and fly-in didn’t benefit from the best weather conditions, however, all competition rounds were completed on the Friday and those who turned up achieved almost two full days of flying on the Saturday and Sunday.

Unfortunately we lost a weekend to poor weather leading to the cancellation an R/C scale comp as well as F2B (control line stunt) and vintage control line combat.

The recent SAM 35 Autumn Gala and Swapmeert was very successful with a fair bit of flying despite the less than ideal conditions, the Swapmeet was very busy with all indoor space sold out plus around 25 outdoor pitches booked well in advance of the event.

We were very lucky with the weather and despite wet ground conditions the day itself was dry and only two vehicles required assistance from the tractor to leave the site, we suffered minimal damage to the grassed areas despite there being over 200 vehicles on site, largely thanks to our team of volunteers who controlled access, parking and exit arrangements.

Swapmeet bookings need to be made early as they grow in popularity, we are already taking bookings for the next swapmeet taking place on April 5th next year, Email manny@bmfa.org to reserve your tables.

We are currently experiencing severe weather conditions with unusually high rainfall, the area local to the National Centre has recorded some 180mm of rain in the last 15 days and it is currently still raining.

This has rendered all grass areas unsuitable for vehicles and the campsite is currently closed, however there is still plenty of hard parking which can also accommodate camp units if required so flying is available with care.

Please take steps to minimise ground damage if you visit during the coming weeks.

The weather has also delayed a number of other projects on site, the tethered car track excavation is currently flooded so it looks like it won’t be possible to concrete until the New Year, it has also meant that the we have had to further delay the delivery of the shower block as there is no way of getting a large lorry and Hiab into the campsite, the soft ground conditions have also delayed the cutting of the boundary hedges which means it will be a challenge to get them cut before the spring cut off for nesting birds.

The site is definitely the wettest we have seen it in the 3 years we have been on site.

Hopefully we will have some dryer conditions in the near future.

From the 1st of November we move to winter opening hours at the National Centre.

This means that for a part of each week the site status will be “season ticket holders only” this is aimed at reducing the staffing requirement over the winter months and also limiting running costs during the part of the year when income is minimal.

For November the Centre will generally be fully open (for day ticket flying) Monday, Thursday and Friday and season ticket holders for the rest of the week and weekend, this will possibly reduce when we are into December, January and February to reflect the limited flying opportunities, as always the important point is to check the site status on the website before travelling.

There will of course be some flexibility and should a period of settled weather be forecast then we will arrange for the site to be open and the status updated, the site can also be accessed by arrangement in advance.

Following discussions with our landlord and a small number of nearby residents we are reviewing jet (turbine) operations at the National Centre for the rest of 2019 and going forward into 2020.

This is aimed at achieving a clearer schedule of activity and will remove “ad-hoc” jet flying from our regular operations.

We are pleased to be hosting the three pre-booked jet weekends hosted by the Jet Modellers Association (JMA) which have become established events at the Centre and in addition to these events we will be accommodating jet flying on the second Tuesday and Wednesday of each month.

We will be maintaining the summer break from jet activity due to standing crops in the near vicinity of the centre.

Pilots wishing to make use of the midweek dates should make contact on the day before their proposed visit to indicate their intent to fly jets on the Tuesday/Wednesday (manny@bmfa.org) .

That’s all for the current Blog, there will be one more update before Christmas. 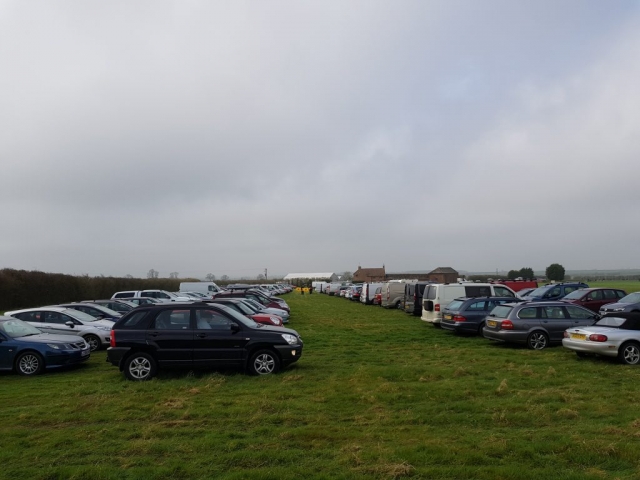 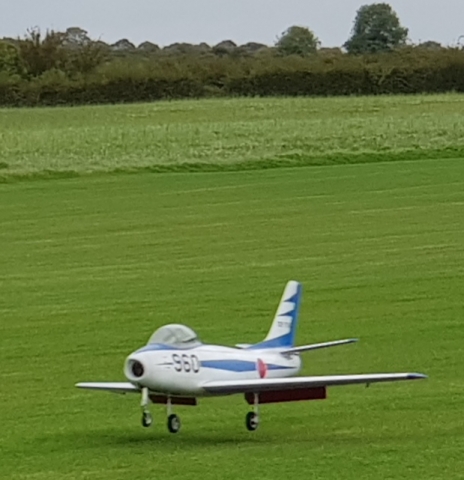