Its been very busy throughout  the summer at the Centre and despite a couple of event cancellations due to weather the numbers are looking very good for the year so far, of course there is still plenty of activity to go and we have the Autumn Swapmeet and SAM 35 Octoberfest taking place on the 19th and 20th of October (the Swapmeet is on the 20th and there are still a few spaces available).

Through the summer the Centre has hosted a real variety of events covering a good range of model flying disciplines, we also accommodated some commercial bookings which of course help in terms of revenue generation.

In June we hosted a Jet Modellers Association Fly-in which was very busy with over 40 jets on site and no mishaps to report, late June also saw the CLAPA (Control Line Aerobatics Pilots Association) Champs and the now well-established SAM 35 Retrofest, both busy and successful weekends. 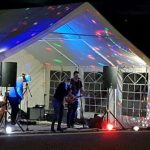 The July Warbirds and Beer festival was a great weekend and as the first attempt went very well, the feedback from all those who attended has been very positive with an overwhelming call to make it a regular event in the Centre calendar, unfortunately the weather played its part and the forecast storms and strong winds on the Saturday led to a significant number of “no-shows” from pilots who had booked in to camp and also a reduced footfall of local people, nonetheless, the event covered costs and will I suspect become a regular date in the Buckminster calendar.

We have also hosted a pylon weekend, some ASRC Fly-ins, the Silent Flight NATS, an RC scale competition and a number of control line combat competitions.

As well as the various pre-booked weekend events there has been a steady flow of midweek flying from season ticket and day ticket holders, it is very positive that the site is seeing such regular use.

The site continues to look in top order thanks to the volunteer team and the recent addition of some feature tree planting in front of the office (Supplied as part of a sponsorship package from Ad-Manum Consultants) has really helped to create a great first impression along with the very popular flower planting in the troughs in front of Reception.

The shower block has been somewhat delayed in manufacture and is now likely to be an autumn project as there is still the drainage and power supply to address (in reality, completely ready for next spring), the bases for the unit to sit on are dug and will be concreted in the very near future. The work on the building closest to reception continues slowly and will largely be a winter project once the grounds maintenance requirements diminish with the onset of shorter days.

Recently we have fitted exterior power sockets close to the Reception side door and a charging bench which permits visitors to charge flight batteries in a safe environment, this is a great addition but really forms the first step of a longer-term plan to provide further exterior charging points.

The runway and general grass areas have done well over the summer and conditions have been fairly favourable this year (compared to last year when we were continually filling holes and cracks due to the long dry summer) the only downside to the wetter summer has been the amount of clover that is growing on the runway but having consulted our tame grass expert it is the same everywhere, it is likely that we will have the grass areas sprayed for broad leaved weeds either during the autumn or early spring next year. 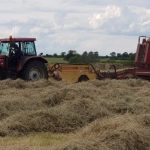 On a positive note the summer growing conditions (supplemented by an application of nitrogen) produced a good hay crop, this provides a useful additional income to the Centre and of course comes with a free grass cut.

Hedge cutting is due to commence on the site perimeter hedges over the next few weeks and the aim is to have this work completed before the wetter weather arrives. 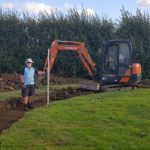 Some exciting news in relation to the tethered car track, the drawings and specification have now been completed and initial excavation works have commenced.

The tethered car track will be located behind the Goldsmith Hangar which will be an ideal location as it is close to facilities and amenities with hard parking and also the indoor space can be usable as a pits area in the event of bad weather event.

The circle is entirely self-funded by the tethered car community and they are to be congratulated on the level of commitment exhibited to get the project moving forward.

The hard circle project has been somewhat delayed due to the difficulty in obtaining meaningful quotes, it is a significant project and the Hard Circle Working Group have struggled to identify contractors willing to undertake the work.

CLAPA (Control Line Aerobatic Pilots Association) have made a donation for the creation of two hard centres to the existing grass control line circles, work will be started on these as soon as there is absolute agreement on the location of the hard circle, perhaps the next step is to set out the three centres as a first step to the hard circle development and the further development of the general control line facilities at the Centre.

Looking at next year, bookings are already coming in well with some regular, established events plus some interesting new additions, keep an eye on the calendar for something to whet your appetite in 2020.

We will be moving to winter opening hours from the 1st of November, but the Centre will remain largely open for flying through the winter months, and there are still a number events taking place before the end of the year, for more details take a look at the National Centre website.

In the next few weeks we have:

At this early stage the pricing schedule hasn’t been established for 2020 but the current aim is to keep prices very similar to this year with little or no increase.

For 2019 we have 87 season ticket holders which is very positive and an important part of the annual income model, again the price will remain fixed for 2020 and we will be looking at additional incentives to purchase a season ticket (such as a reduced fee for those living further away).

Thank you to all those who have visited the National Centre, flown with us, purchased season tickets, made donations or volunteered.

The Centre is becoming a significant success because BMFA members are making use of the facility, thank you. 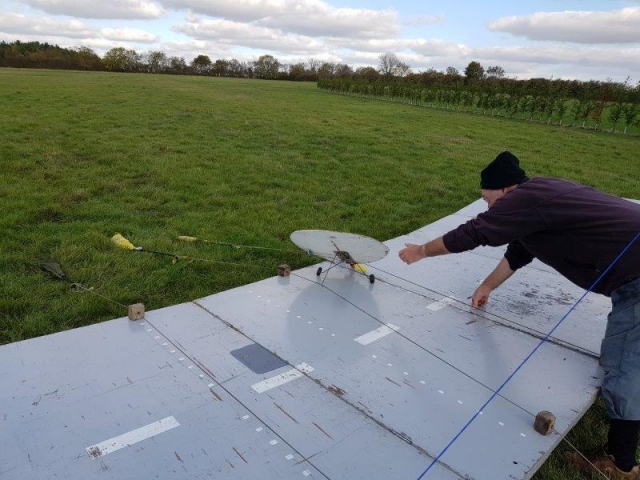 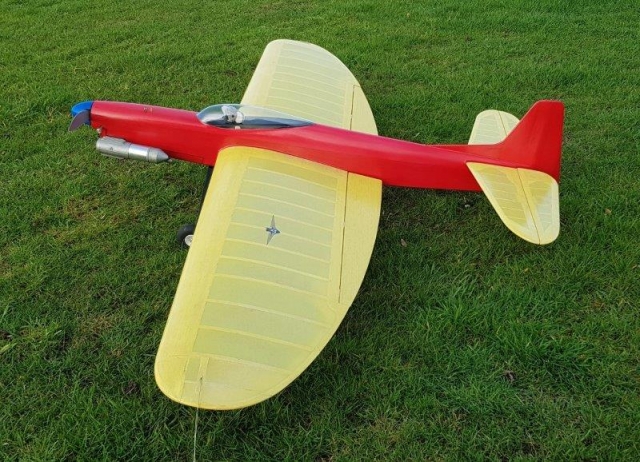 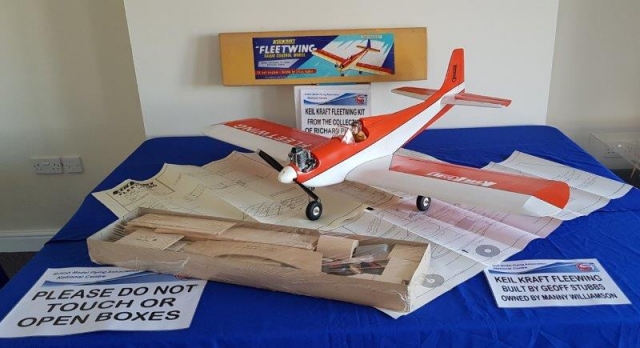 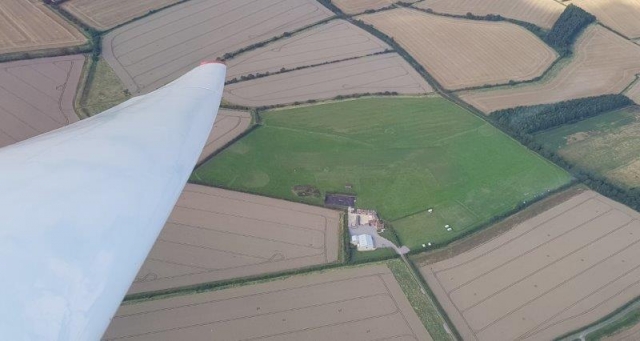