another quick update on progress.

Thursday the 11th saw the site closed for maintenance day and willing volunteers arrived on site to assist with the various tasks.

Whilst we didn’t see too many volunteers for the first work party, those that did join us put in a solid days work and seemed to thoroughly enjoy themselves, I also had a number of messages from volunteers who were unable to join us on this occasion but committed to future dates.

The aim will be to send out an Email to all volunteers on the list on a Monday or Tuesday and then those that can make the Thursday just drop me a note and confirm in order that I can programme tasks (and order enough lunch).

The first work day saw volunteers doing some hole filling on the temporary runway with fine topsoil as well as filling in a few holes left by fence post removal around the site.

Work also commenced on topsoiling the bund around the pond and the area in front of the office was levelled raked and seeded.

Also there was a fair bit of stone picking using the new (second hand) utility vehicle, still plenty more to go at next time.

My thanks to the volunteers who joined me for work party 1.

In other news the temporary runway is getting better each week, regular cutting combined with a bit of hole filling and rolling is producing a surface that will be suitable for the majority of aircraft to use until such time that the main runway is ready to use.

Also on the positive news front, we have just had a days rain so that should get the seed off to a good start, less good is the local mole population is showing considerable enthusiasm for the newly prepared runway, but we have had some ‘specialists’ in who have already given four of them their marching orders, a little more work in the mole department is still required.

Season ticket sales have got off to a fairly positive start and we have also received a few new BMFA memberships as part of the season ticket applications.

I look forward to seeing more of you at BMFA Buckminster in the near future. 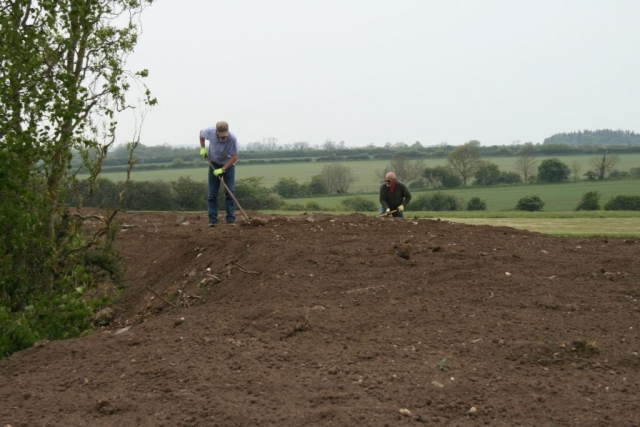 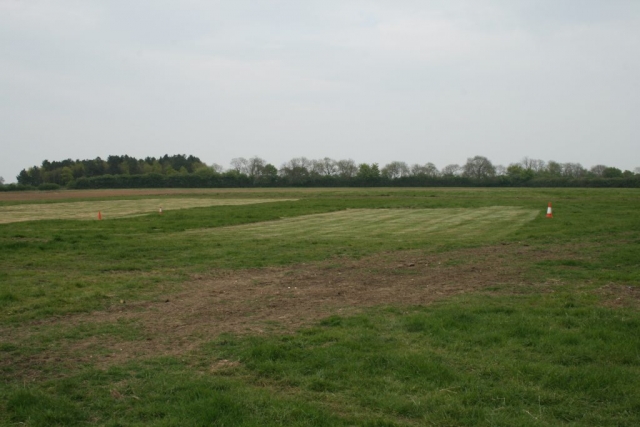 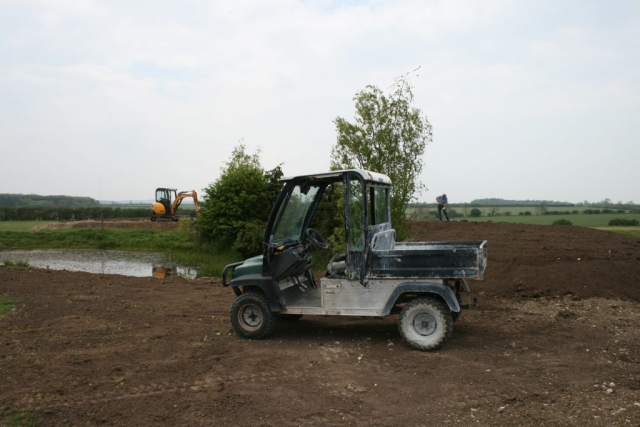