It continues to be fairly busy at the National Centre with an increasing number of regular flyers making use of the facilities as well as a good stream of first timers coming to take a look at the site.

Season ticket sales are still going fairly well and we have comfortably exceeded the (very conservative) forecast, there is no doubt that the centre can comfortably accommodate significantly more season tickets going forward.

We are about to reduce the season ticket price (as is the practice with BMFA membership) and from the 1st of August the cost will be £40.00 to run to the end of the year.

A season ticket is a great way of supporting the project, thank you to those who have already purchased a ticket, some have been regular visitors, and some not so but you have all made a valuable contribution.

The site has seen a real mix of flying activity with plenty more to come, the National Centre Facebook page has been very successful with some posts receiving over 6000 views, we have also created a BMFA Buckminster Flyers Group through Facebook which is aimed as a communication tool for those who fly at the National Centre and those who intend to. The group is a closed group and just requires approval from an admin for new members to join.

The Thursday Volunteer Group are continuing to do great work and as well as assisting with the ongoing maintenance the good gents have now painted all the walls inside the events building.

Why not join the friends of BMFA Buckminster group and be part of the National Centre story? We don’t expect people to commit to every week and we just add volunteers to an email list that goes out at the beginning of each week, those that can come along just drop me a brief response in order that we can arrange lunch, its all very laid back, great fun and very satisfying,  we are always keen to hear from more volunteers and if you think you would like to join us on the occasional Thursday then drop me a line at manny@bmfa.org  so that you can be added to the Email circulation.

The new runway continues to flourish and has now had 4 cuts including one where the grass has been collected and removed.

We have now moved operations across to the new surface and have created 5 separate pilots boxes to provide a range of options, the temporary runway has now become a large pits area shared by 3 of the pilots boxes and an additional area has been created to serve the 2 eastern pilots boxes, we have also now located the new windsock which has kindly been provided through sponsorship from Neil Tidey, designer and founder of Laser Engines.

Whilst we have moved onto the new runway it will be some time before it is down to the final cut height and the contractor is keen that we do not take it too low too early as it is still a young plant (he is rightfully very protective of ‘his’ new grass).

We also now have a small storage facility close to the flightlines containing fire extinguishers, first aid kits and peg boards, one of the next projects will be the construction of the model preparation benches.

The good news (touch wood) is that we seem to be on top of the mole problems on the main runway although there are currently signs of activity elsewhere on the site, there is no doubt that vermin control will be an ongoing task and next on the list is rabbit eviction.

Event bookings are coming in nicely with a good number of weekends accounted for as well as the odd midweek booking.

This weekend sees the national centre host “Gogglefest” a weekend of all things FPV, why not come along and have a go? See https://nationalcentre.bmfa.org/event/gogglefest-weekend-end-things-fpv for details.

Coming very soon is the SAM35 Gala on the 2nd and 3rd of August, this should be a great event and a real celebration of all things Aeromodelling with a broad mix of activity, a range of low key competitions and a swap-meet in the events building on the Wednesday evening, why not come along and join in.  Camping is available and there will be catering on site.

Coming soon we have a number of competitions covering Scale, Aerobatics and the Silent Flight National Champs, we are also hosting a Jet Modellers Association fly in later in the year, check out the calendar for latest updates.

We also have a small number of clubs who have booked facilities for an away day and a visit to the National Centre.

Donations and Sponsorship and Bequests

Donations and sponsorship have always been seen as an important aspect of the National Centre funding model and to date the project has received significant financial support in the form of donations for the initial phases and set up with members and clubs donating around £12,000.

We have also received sponsorship for specific items (detailed below) and a significant bequest from a member (still in process).

Of course, going forward the aim is for the centre to become self funding but this will take time to achieve, further donations will certainly assist with accelerating the development of the centre, also there is the potential to sponsor further specific items (list featured on the website).

Of course donations can take many forms and as well as the very positive monetary donations the project also benefits from volunteers time which is a hugely valuable resource.

With thanks to recent Sponsors

And of course, to the BMFA insurance brokers Integro, for their ongoing sponsorship directed to the National Centre running costs.

The National Centre has got off to a positive start since the doors first opened in May but there is no doubt that it is taking a little time to build momentum and for members to get used to the facility being available for regular use.

Some areas are taking a little longer to develop than forecast and some aspects have come to fruition in good time, there is still much to achieve but by far the best way to support the project is to come and visit, have a fly and use the facilities.

We look forward to welcoming you in the near future and don’t forget that camping is available. 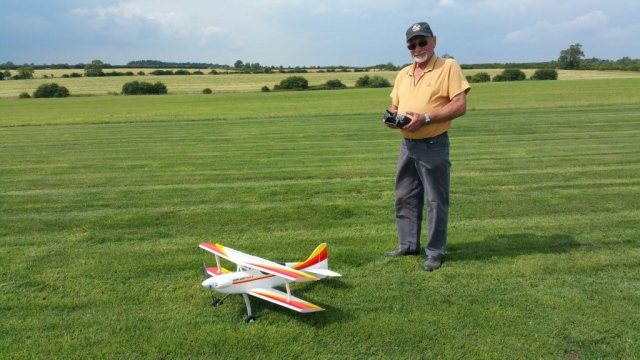 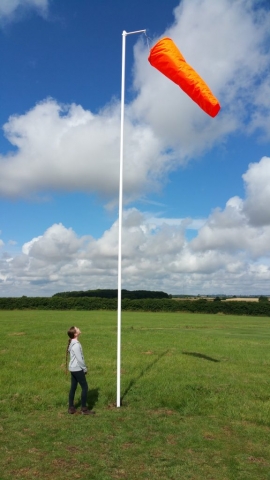 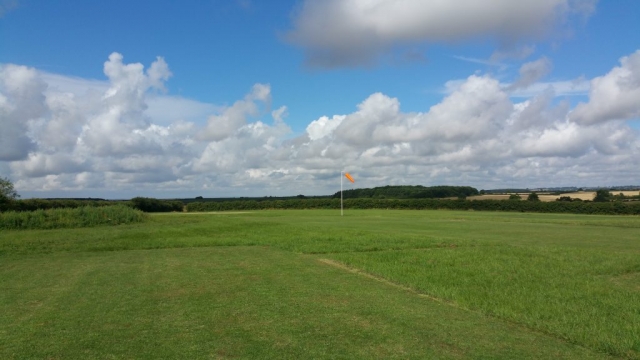 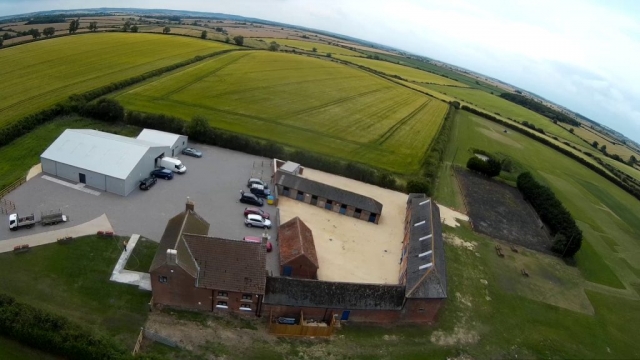