Things have been getting busier at Buckminster and as well as a fair bit of flying from season ticket holders we have had a couple of events.

Friday the 19th saw us host the Cloud Tramp International event for members of the Peterborough Model Flying Club.  Around a dozen members turned out in pretty dire conditions (read raining) to fly their Cloud Tramp free flight rubber powered models as part of an international challenge with a New Zealand Club. 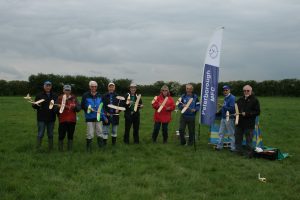 Whilst conditions were far from conducive to long flight times there were several ‘max’s’ and a good time seemed to be had by all.

We look forward to welcoming members of the Peterborough club back later in the year when perhaps its a bit sunnier and warmer.

The 20th and 21st of may was billed as a low key Visit and Fly event and despite some pretty grim weather on the Saturday a few member dropped in for a look round and a coffee, one or two braved the storms and flew.

Sunday was a much better day and attracted a few more visitors, with the flightline being active for most of the day but not busy.

Overall a reasonable weekend but it would have beeen nice to see a few more visitors, there will be a number of similar events over the summer and the first proper fly-in takes place on June the 10th and 11th. See https://nationalcentre.bmfa.org/event/early-summer-sport-fly for details.

The recent 40 odd hours of rain followed by some sunshine has got the runway seed sprouting nicely and there is now a definite green ‘haze’ to the main runway, we also seem to be making progress with the moles and number 12 has just departed the premises. 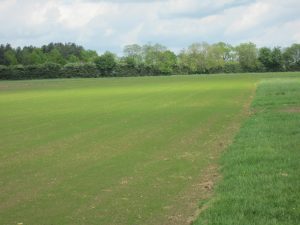 Thursday work parties are proving to be very successful and are achieving plenty of progress both in terms of grounds maintenance and also project work each week, my thanks to the enthusiastic team of volunteers who turn up each week to take part in developing the National Centre.

We have added a large BMFA Buckminster logo to the office building and will be adding a large sign at the entrance as soon as the fencing contractors have finished. 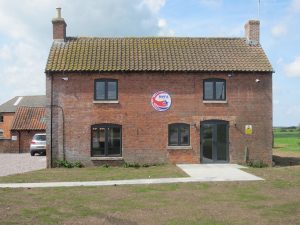 Spectators will be accommodated through direct contact with the event organiser, Peter Allen who can be contacted on 07974 933967 for access.

A small number of visitors to the NC have reported problems finding the site, the postcode on the directions page is correct but it transpires that TomTom users are struggling, Garmin users and those using mobile phone navigation applications seem have no problems.

Directions from the pub are as follows:

turn right out of the pub car park, 80 metres to a sharp right hand bend, on the right hand side just after the bend is a junction to School Lane, take School Lane and follow to T junction at the end (1.4kms).

Turn right at the T Junction (you are in Sewstern village) follow the road for 1.7kms and the entrance to BMFA Buckminster is on the right hand side, approximately 5 minutes from the Tollemache Arms. 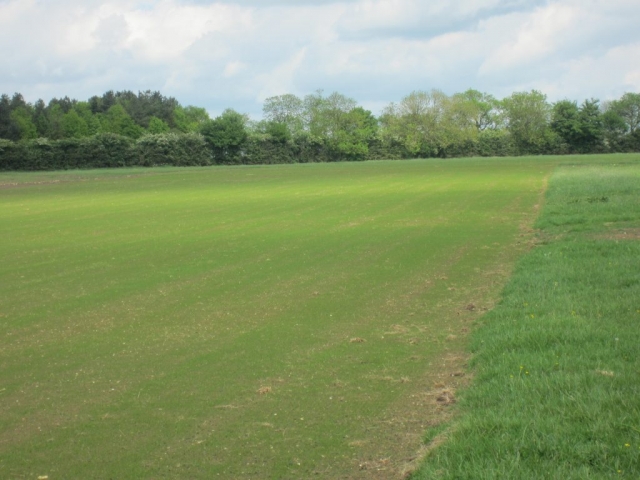 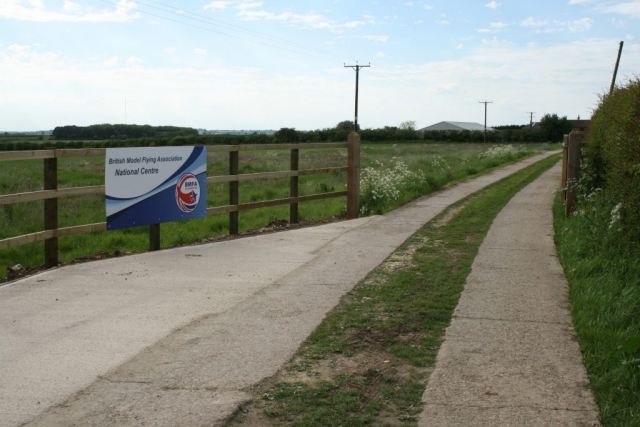 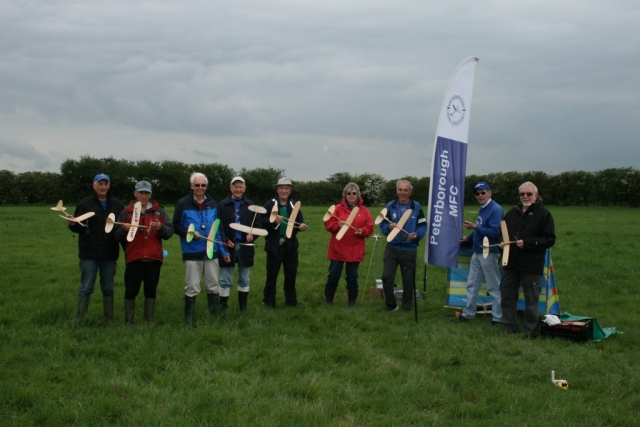 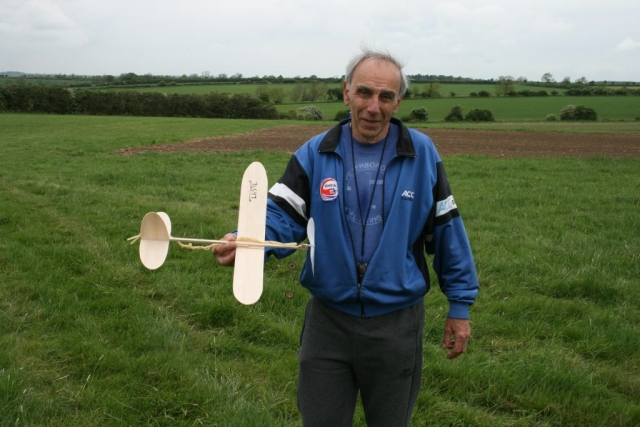 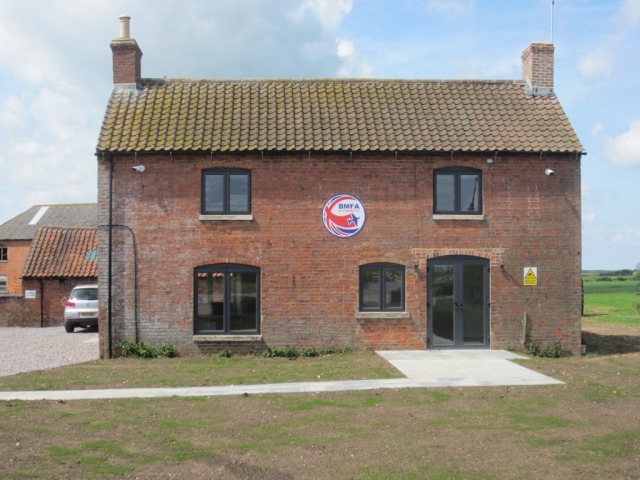